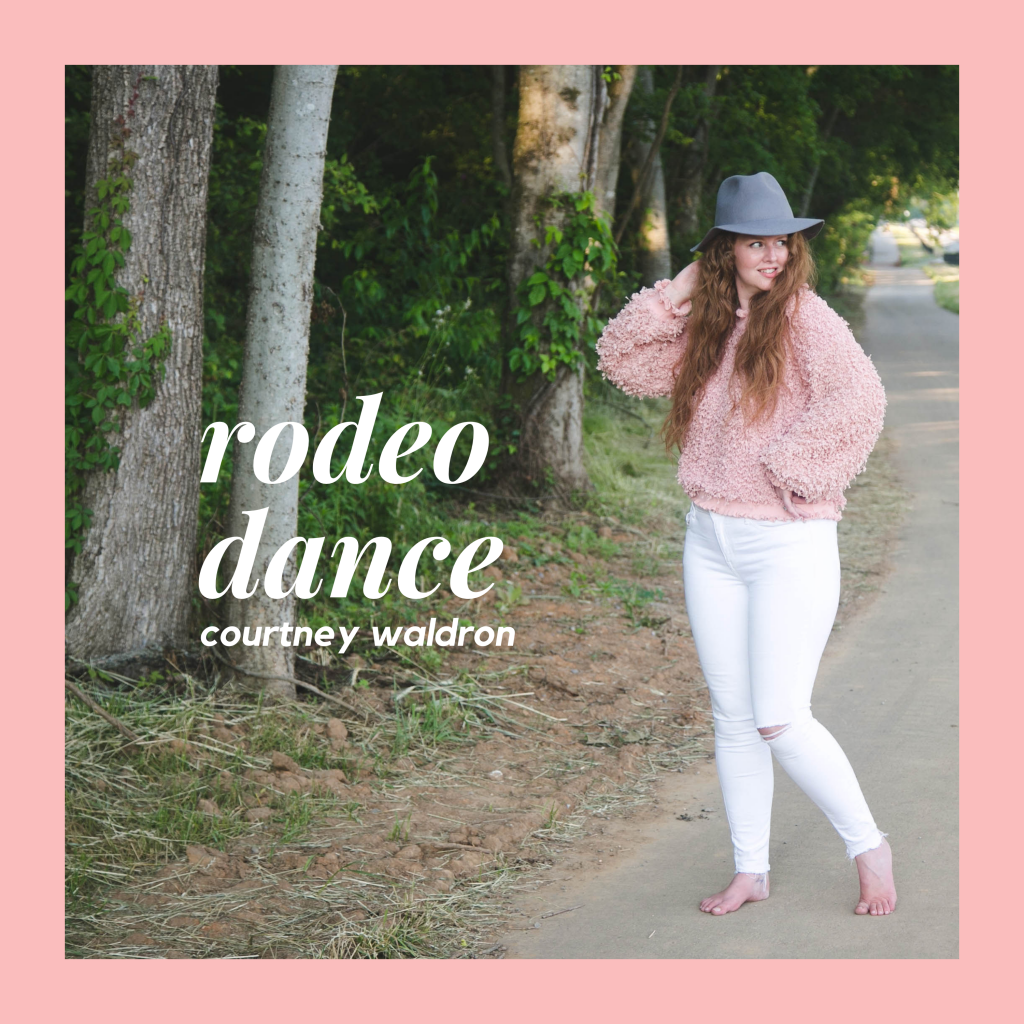 Friend, you don’t want to miss this.

Sometimes memories glow in a light brighter than reality will ever see.

I’m a sucker for nostalgia. I was always prone to hopeless romance. And over the years, the past has lost its clarity and faded into a the kind of sparkle you can only get from string lights across a small town mainstreet, where the local sheriff has turned off the stoplight for the night, and a DJ from three towns over has set up right in the intersection. Where the Bud Light is flowing and the sea of cowboy hats creates a net of light on the street below.

I am in love with Nashville. But those small town summer nights? There is nothing like them. Nothing at all.

And you know why, really?

You really know just about everyone. You always feel like you’re home. And when you somehow wind up in someone else’s little smalltown home instead of your own, they hand you a beer and put an arm around your shoulder and ask you just enough questions to figure out who they should introduce you to first.

I spent my first few years of adulthood in other people’s small towns – smaller even than the one I grew up in. I never knew anyone other than the friends I showed up with, but was always welcomed into their world with open arms. And I always wondered what it might be like to stay.

My next single will be here soon, and even though it’s about reconnecting with an old flame in an unexpected place (something else I’ll tell you more about later…), I think the reason I continue to connect with this song so deeply is that it’s about more than one 21 year old man.

It’s about what he represented at the time. The romance of contentment. Of blooming where you’re planted. He represented a life I loved the idea of but knew I’d never stick around to have.

My life was always meant to be in Nashville. I truly followed my heart here, and I have no regrets.

But we all have lives we left unlived, roads we didn’t take, forks in the road where we could have chosen a different path.

Is the grass greener? I don’t think so.

But isn’t it strange to look back and ask yourself what your life might have been? 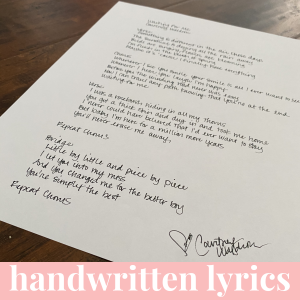 looking for "Waiting For Me?" 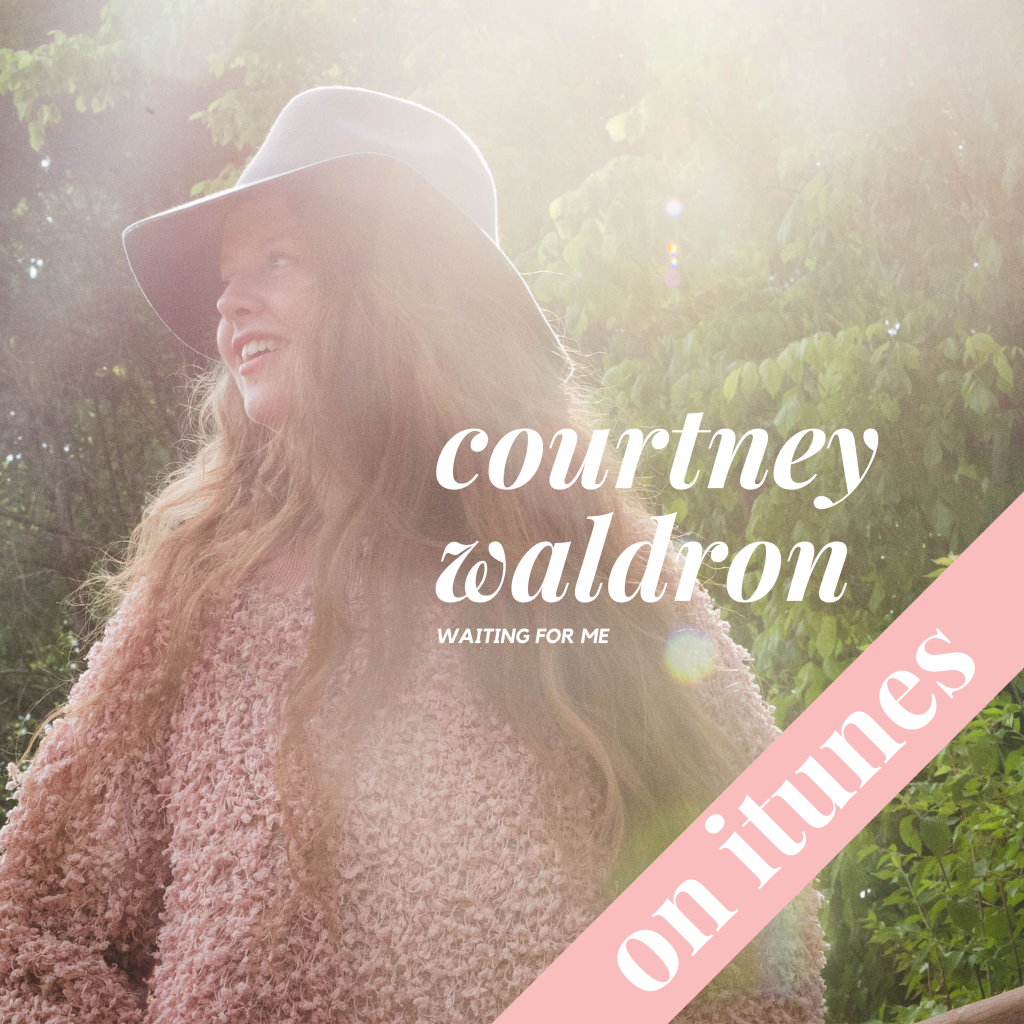 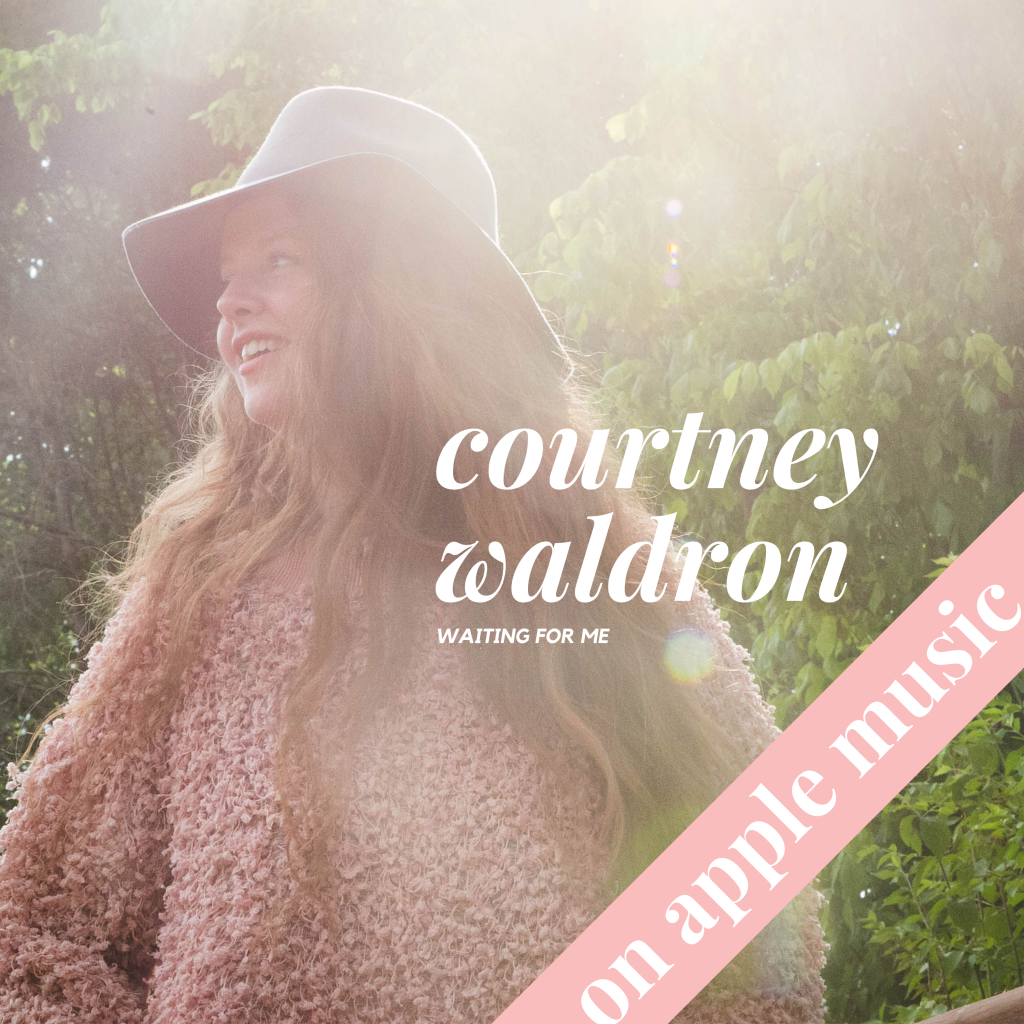 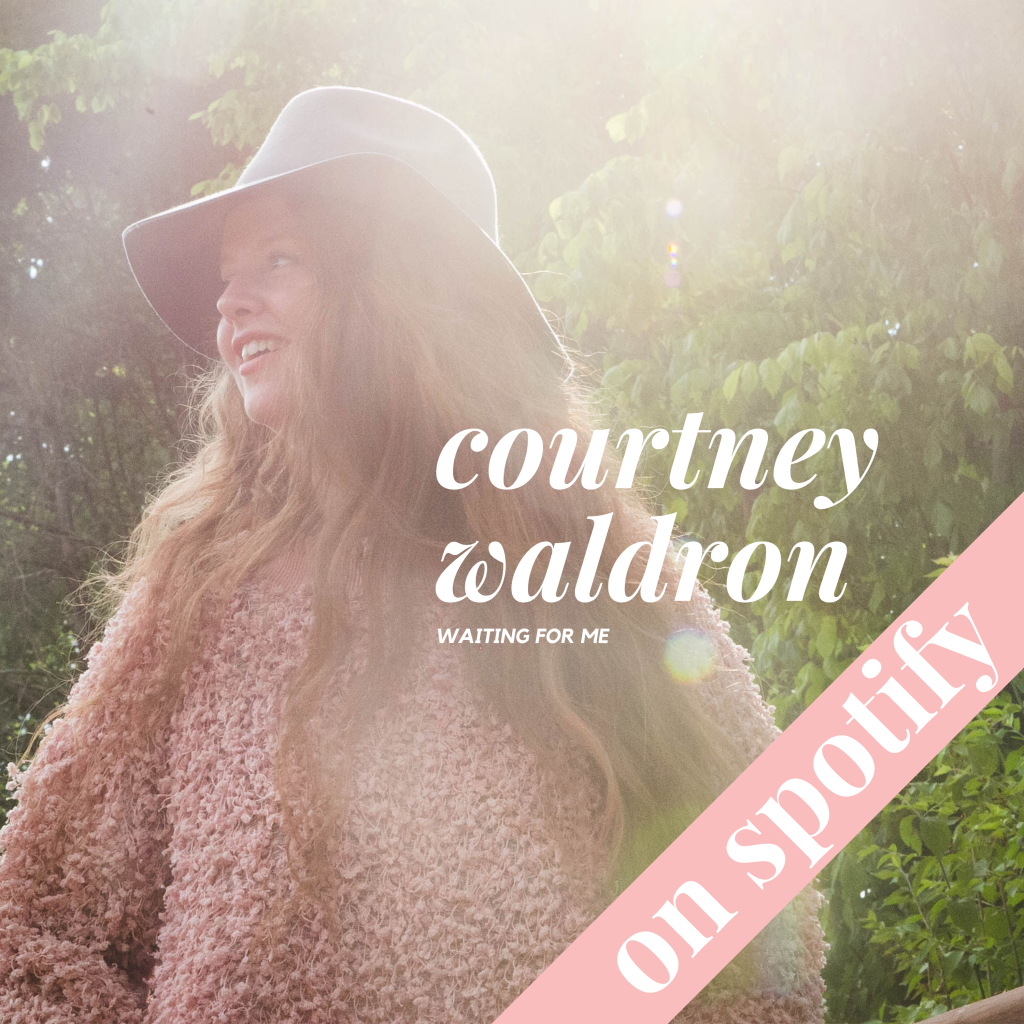